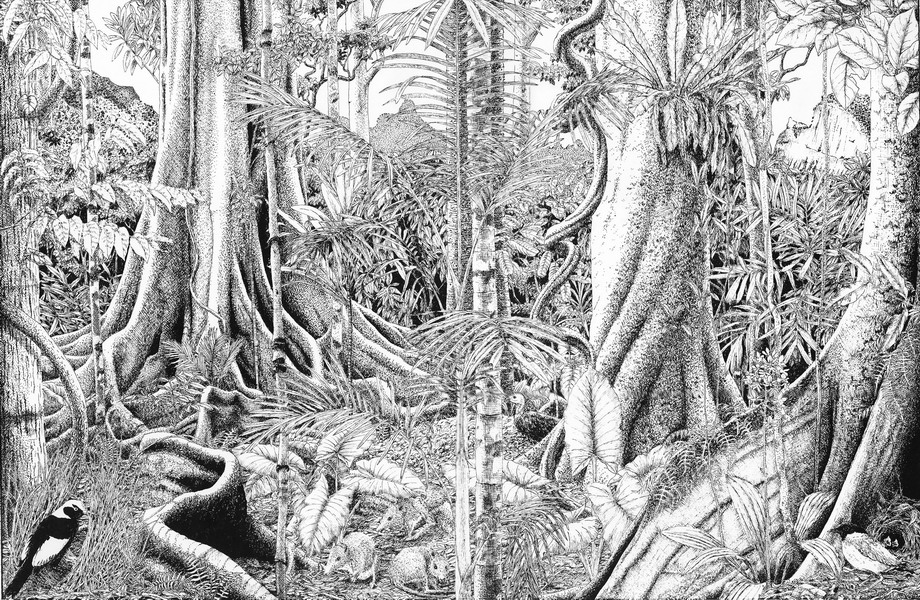 I was overwhelmed by the rainforests majesty, luxuriance and vibrancy when I first visited this region back in 1974. Life was on display in all its glory. Trees took on a myriad of forms, propping themselves up with wide butresses, or even wrapping themselves around other trees and strangling them to death. Leaves came in all shapes and sizes. forming vaulted ceilings of multi-hued greens, decorated by splays of feathery palms. 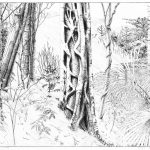 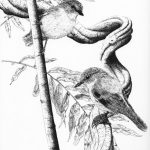 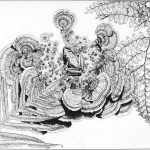 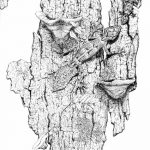 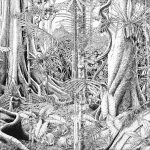 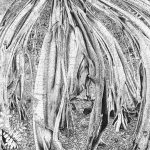 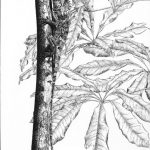 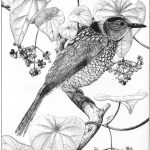 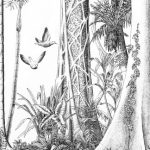 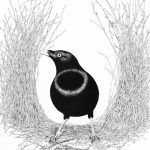 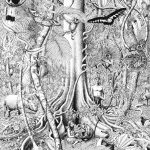 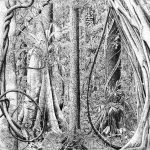 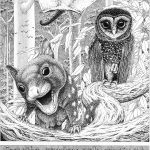 Ferns ran along the ground, clambered up the trunks of trees patterned with moss and lichens, and sprouted from their branches high above my head, interspersed with clumps of orchids, Vines spiralled up tree trunks, festooning branches, twisting and twirling through empty space – reminders of an ancient host long since decomposed to earth
From that first encounter I was hooked. My goal was to move up here and live within the rainforest that had captivated me. I first lived near the rainforests at the head of the Terania Creek valley, and became well acquainted with them. Two years later I was arrested trying to stop a bulldozer pushing a road into its heart. There have been many battles since.
I used my rainforest drawings as part of our campaigns to promote and protect rainforests in Australia and around the world.